Beyond the Rankings – BSD Celebrates Creators of Their Future World

Home → Beyond the Rankings – BSD Celebrates Creators of Their Future World

School rankings are created using specific metrics to determine how schools measure against one another. Recently, U.S. News and World Report used metrics such as college readiness, state assessment performance, and college curriculum breadth, among others, to rank public high schools in Washington and across the nation. Bellevue School District high schools received distinction in their rankings across the state and in comparison, to high schools across the nation. See here for the full list of rankings.

Each and every day, BSD students show distinction in the classroom and beyond. Through service to the community, participating in activities and in athletics, BSD students show that they are creators of their future world. Here are some recent BSD student highlights. 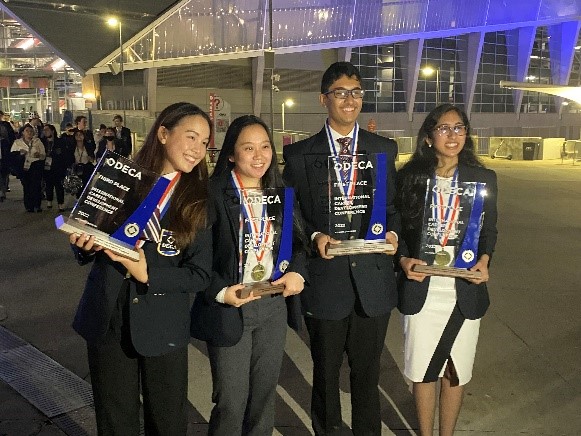 Distributive Education Clubs of America (DECA) is an association for students interested in marketing, hospitality, business and leadership in high schools and colleges throughout the world. DECA High School division includes over 170,000 members across 3,200 schools.

In April, DECA held its International Career Development Competition in Atlanta, Georgia. The three-day competition hosted over 17,000 members. Each of BSD’s four comprehensive high schools had students qualify for the opportunity to compete. 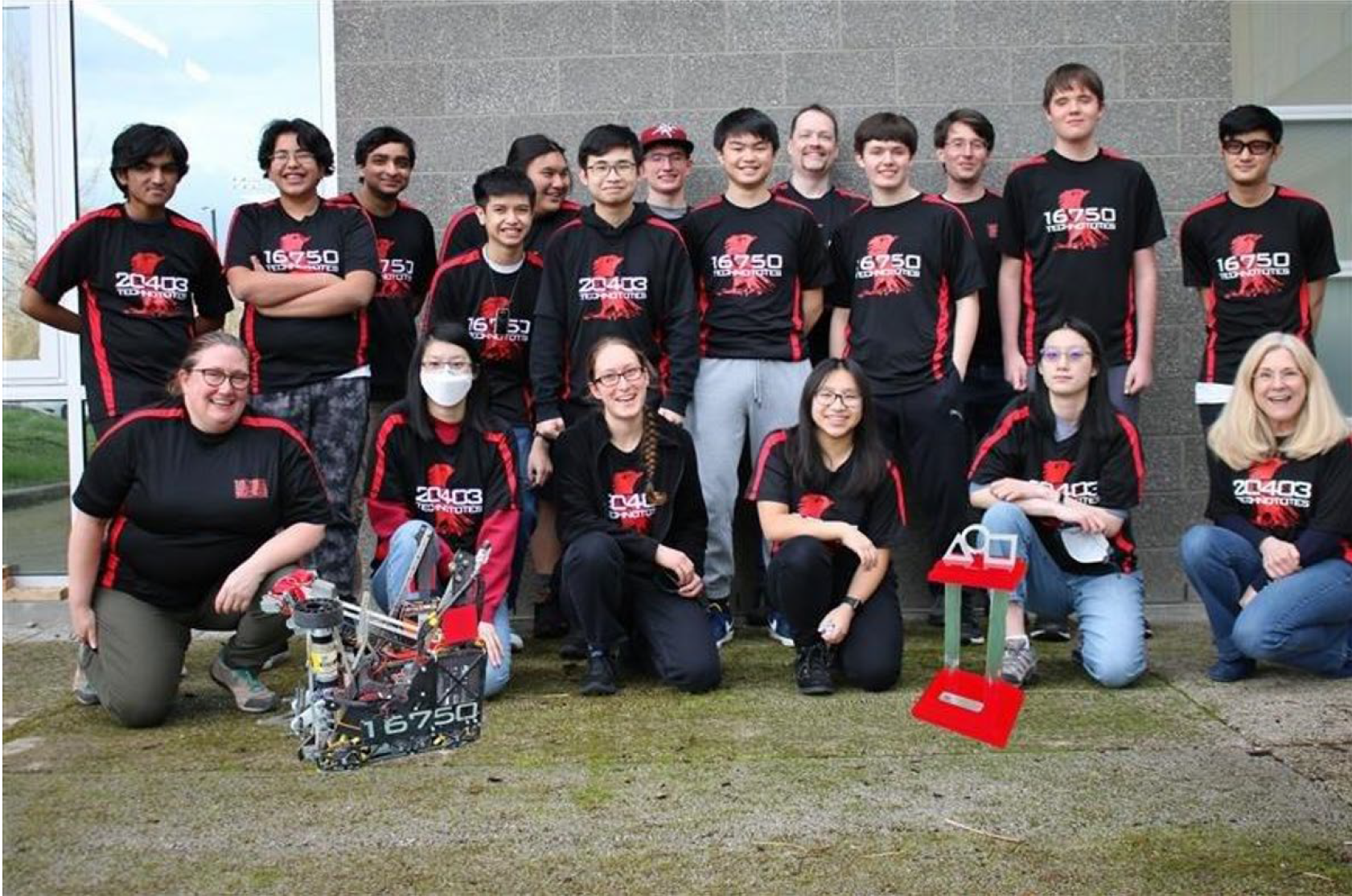 Three Bellevue High School Teams recently competed in the Pacific Northwest FIRST District Championship. Students from Titan Robotics Club (International School), Saints Robotics (Interlake High School), and Robototes (Sammamish High School) took part in the multi-day event. The First Robotics Club (FTC) Team 2412 were recipients of the Chairman’s Award, and FTC Team 16750 won the Washington State competition. The Chairman’s Award honors the team that best represents a model for other teams to emulate and best embodies the mission to keep focus on the ultimate goal of transforming culture in ways that will inspire greater levels of respect and honor for science and technology. Watch Team 2412’s video submission for this award. In addition, Jason Onoda, mentor to the Bellevue High School Robotics, team was honored with the Woodie Flowers Finalist Award. The Regional and District Championship Woodie Flowers Award celebrates effective communication in the art and science of engineering and design.

Two teams from Sammamish High School moved on to compete in the Worlds Competition which took place in Houston, Texas at the end of April. When asked to reflect on their season and the distinction to make it to the World Competition, students responded:

Watching our team in the finals – you could just see them working as a unit. All the effort over the season paid off. – William

Celebrate the Outstanding Youth in Our Community

Bellevue School District students make a difference in our community. Celebrate the outstanding youth you know by attending the annual Bellevue Youth Link Annual Community Leadership Awards event on May 25. For the 32nd year, this city-wide youth recognition event celebrates our young people’s contribution in our city through various forms of youth leadership and community service in the areas of allyship, advocacy, social justice, and diversity, equity and inclusion (DEI) work. Learn more about Bellevue Youth Link.