The Lunar New Year is considered one of the most important celebrations among East and Southeast Asian cultures, including the Chinese, Vietnamese and Korean communities. Lunar New Year begins with the rise of the first new moon and spans until the full moon.

The Chinese zodiac calendar is represented by one of 12 animals in the cycle of stations, or “signs,” along the path of the sun through the universe. Five elements: earth, water, fire, wood and metal are also mapped onto the traditional Chinese lunar calendar. Each year is associated with an animal that corresponds to an element. 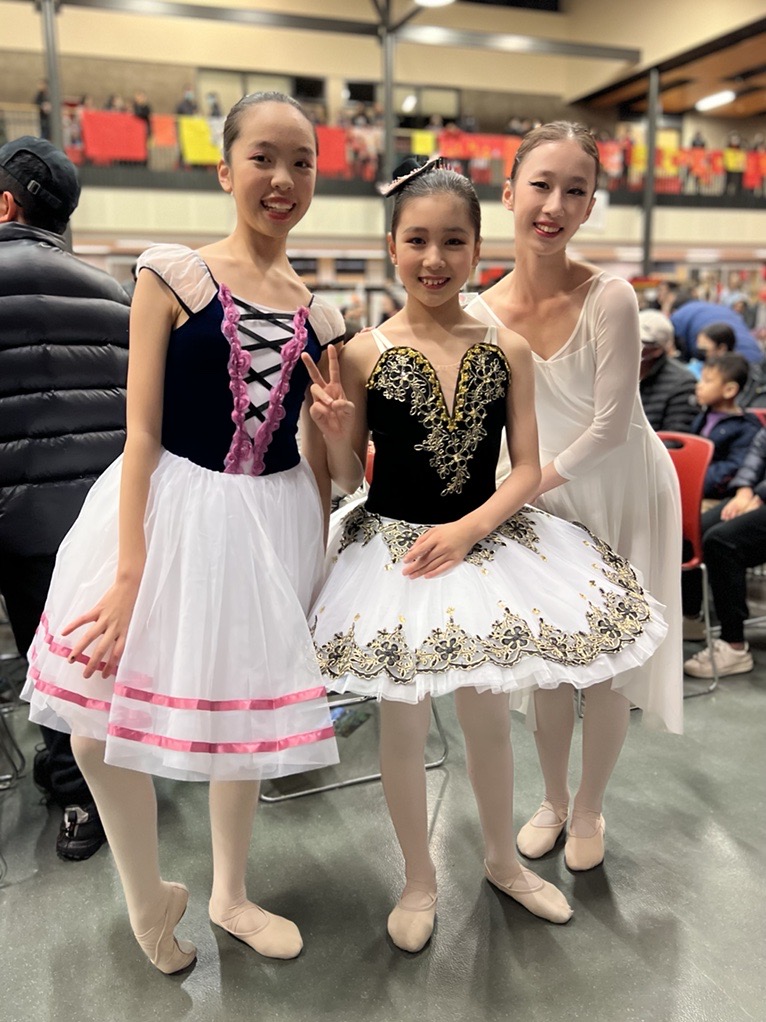 One Origin, Many Celebrations

Chinese New Year has a history of about 3,500 years. According to the most popular folklore (Timothy S.Y. Lam Museum of Anthropology, Wake Forest University) in ancient times, on the eve of every new year, a mythical beast came to eat crops, livestock and people. A wise man realized the beast was afraid of loud noises and the color red. He encouraged the people to put red scrolls on their windows and red lanterns in front of their homes to stop the beast from coming inside. Today, fireworks and the color red are part of Lunar New Year festivities.

Each community celebrates the Lunar New Year differently with various foods and traditions that symbolize prosperity and abundance and bring family and friends together. In preparation for the Lunar New Year, families clean their homes to rid them of inauspicious spirits and open space for good will and good luck. Elders give out envelopes containing money to children and share foods made with glutinous rice (representing togetherness).

BSD Communities Celebrate the Year of the Rabbit

Check out district social media for more images of celebrations across district schools! 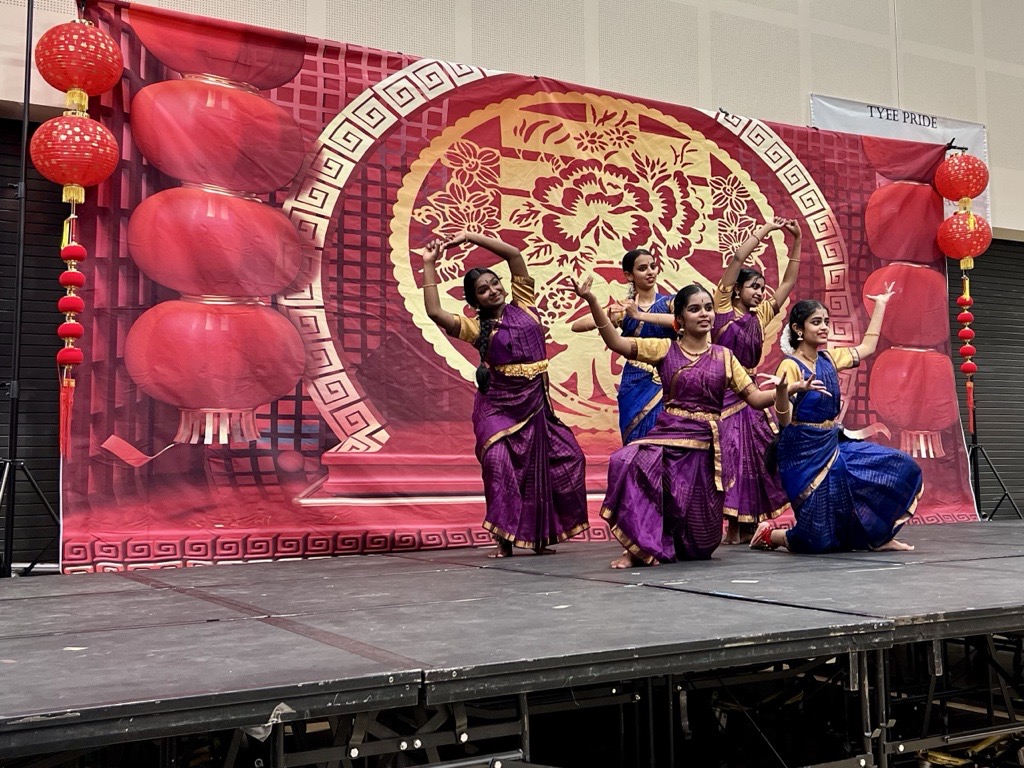 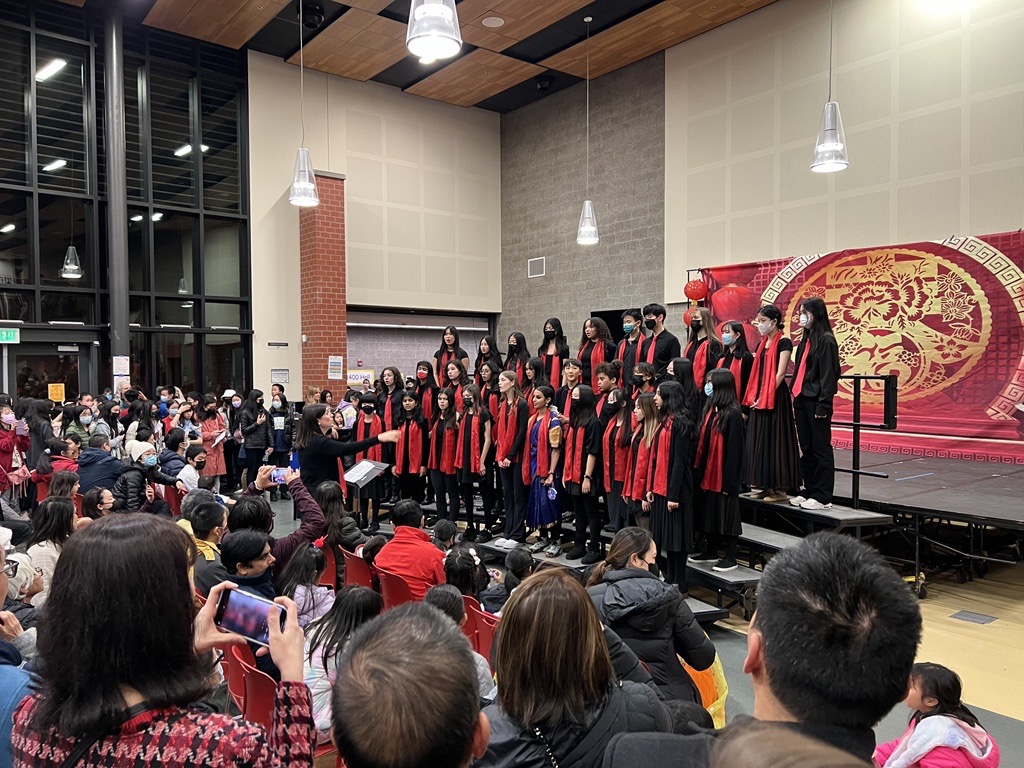 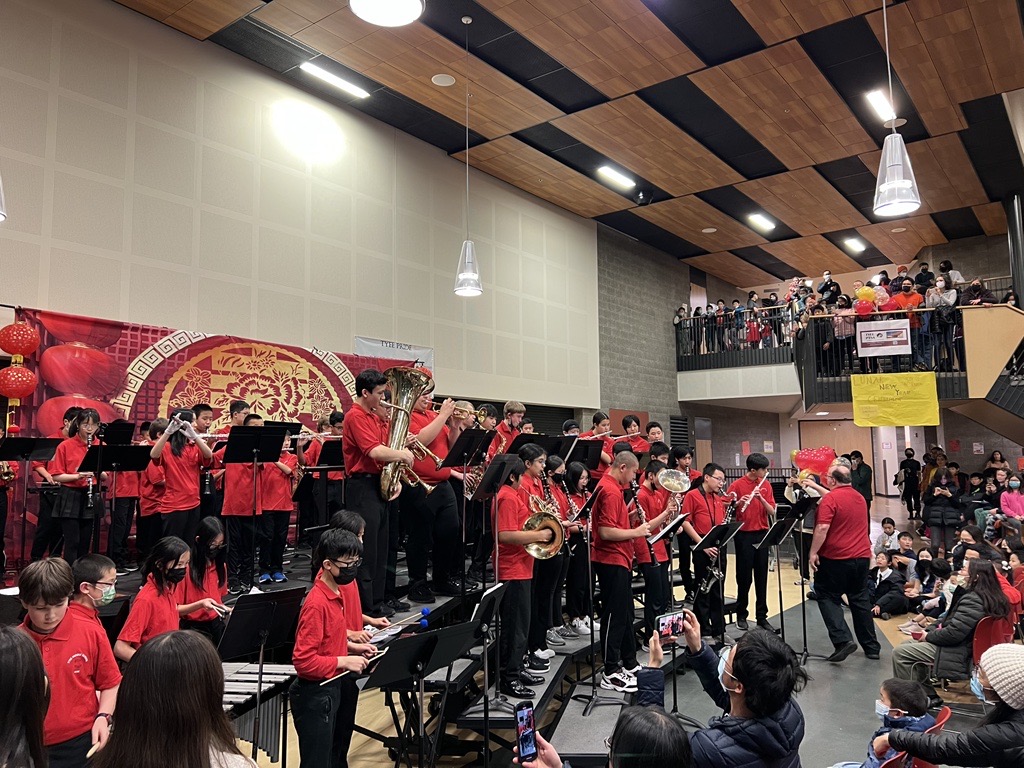 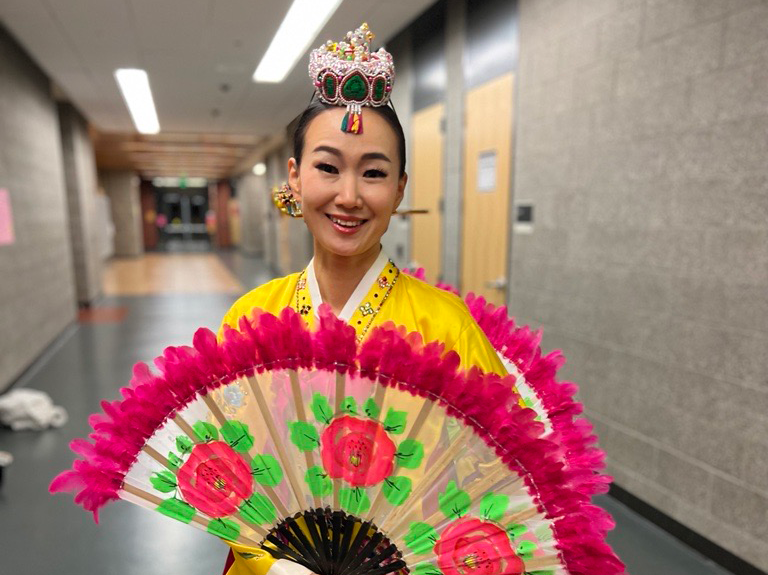 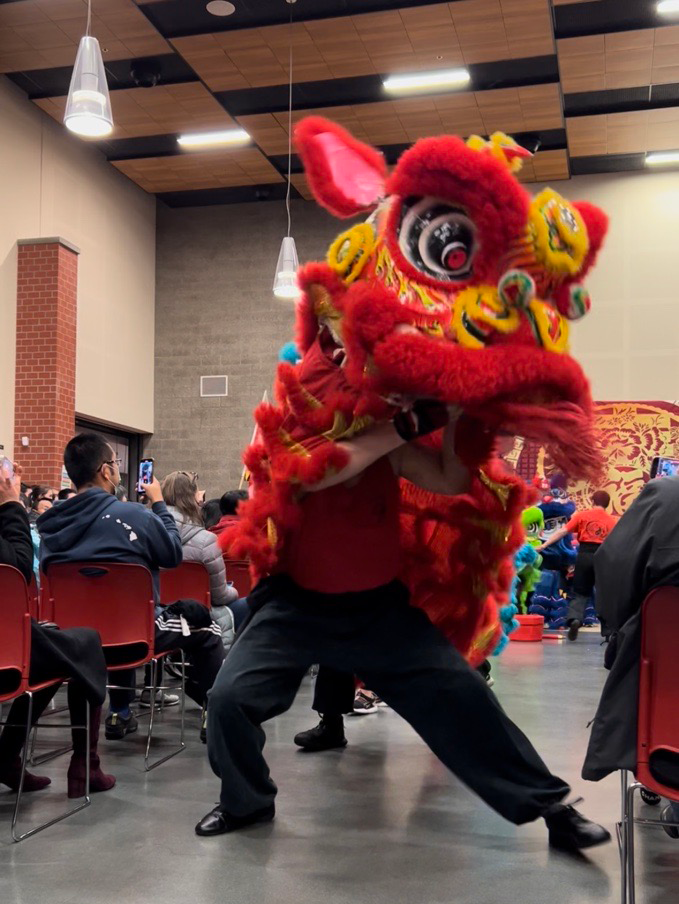 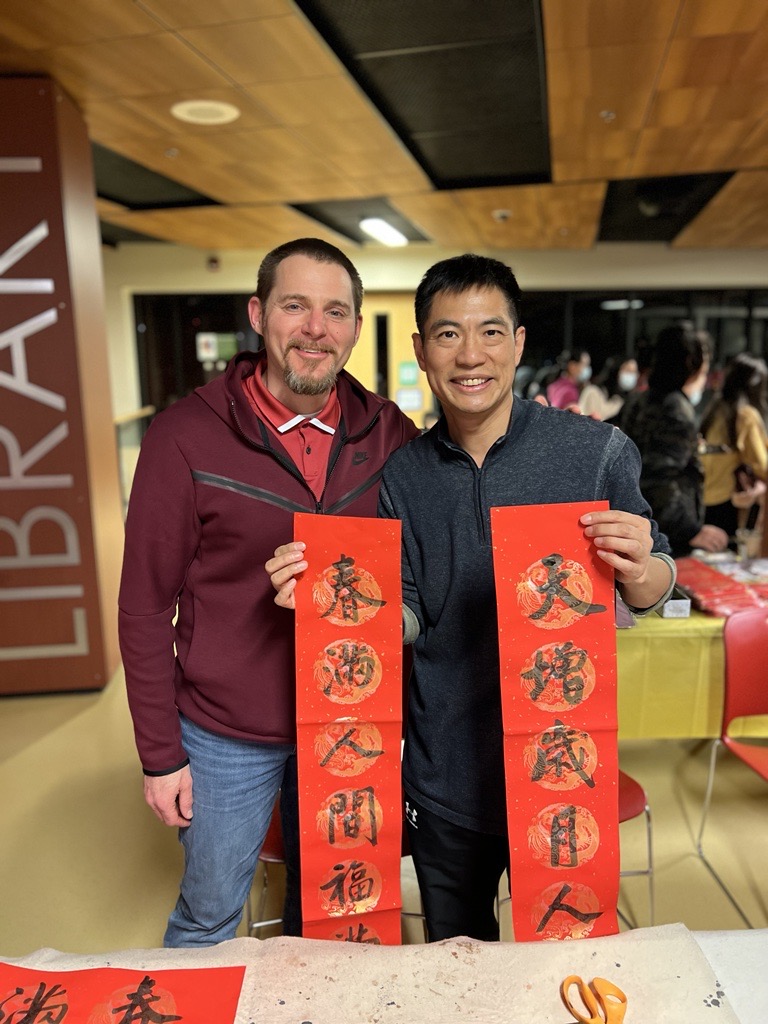