On Monday, January 16, 2023, the nation honored the life and legacy of Dr. Martin Luther King Jr.

Dr. King was one of the preeminent leaders of the movement for nonviolent activism during the Civil Rights efforts in the United States. A graduate of Morehouse College, Dr. King, chairman of the Southern Christian Leadership Conference, helped to lead some of the most significant events of the Civil Rights era such as the Montgomery Bus Boycott and the 1963 March on Washington for Jobs and Freedom. These events brought about landmark legislation such as the Civil Rights Act of 1964 and the Voting Rights Act of 1965. For all his efforts, Dr. King was awarded the Nobel Peace Prize in 1964. On April 4, 1968, Dr. King was shot and killed on the balcony of his hotel room in Memphis, Tennessee. In 1983, President Ronald Regan signed into legislation the bill that named the birthday of Dr. Martin Luther King Jr. a federal holiday.

See images below for how BSD students worked in their schools to create the beloved community envisioned by Dr. King. 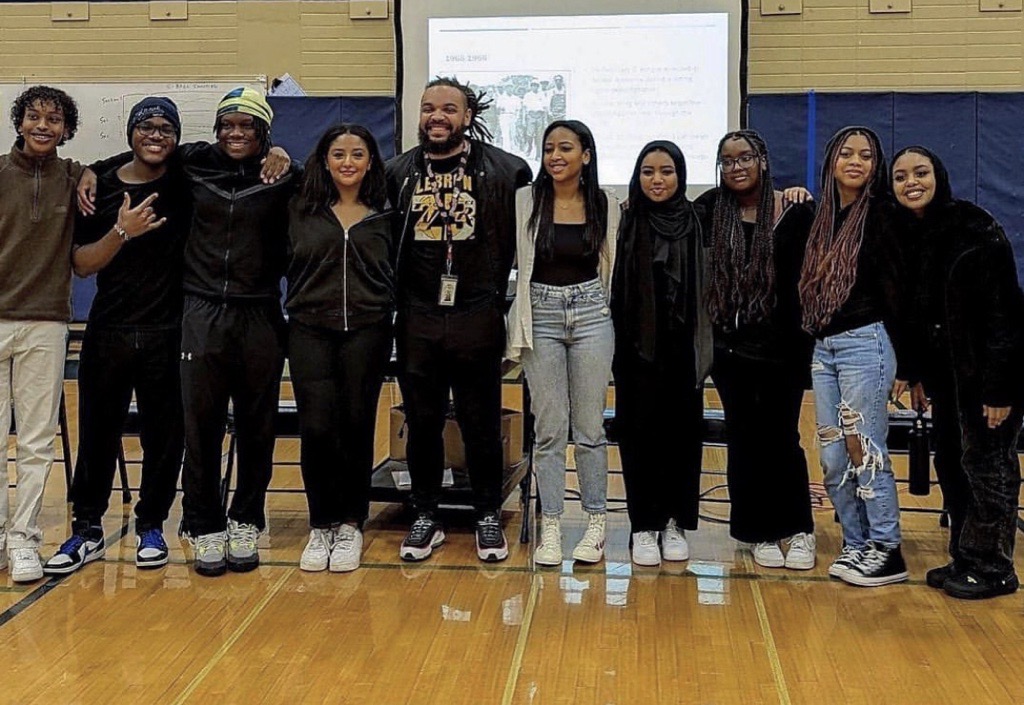 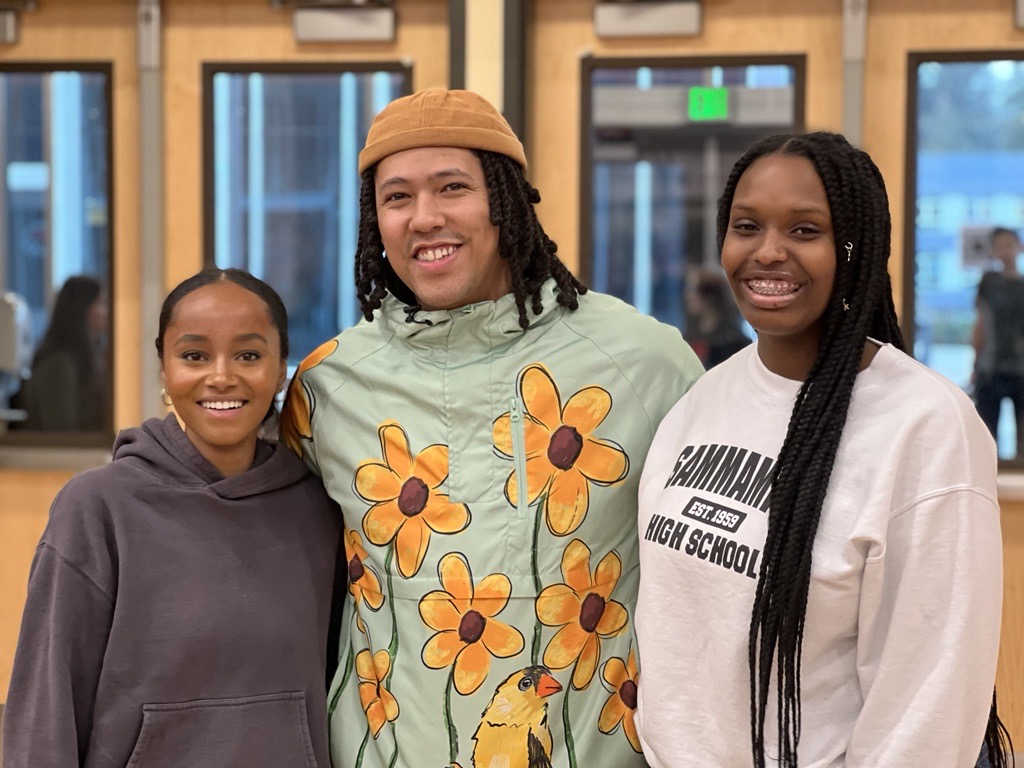 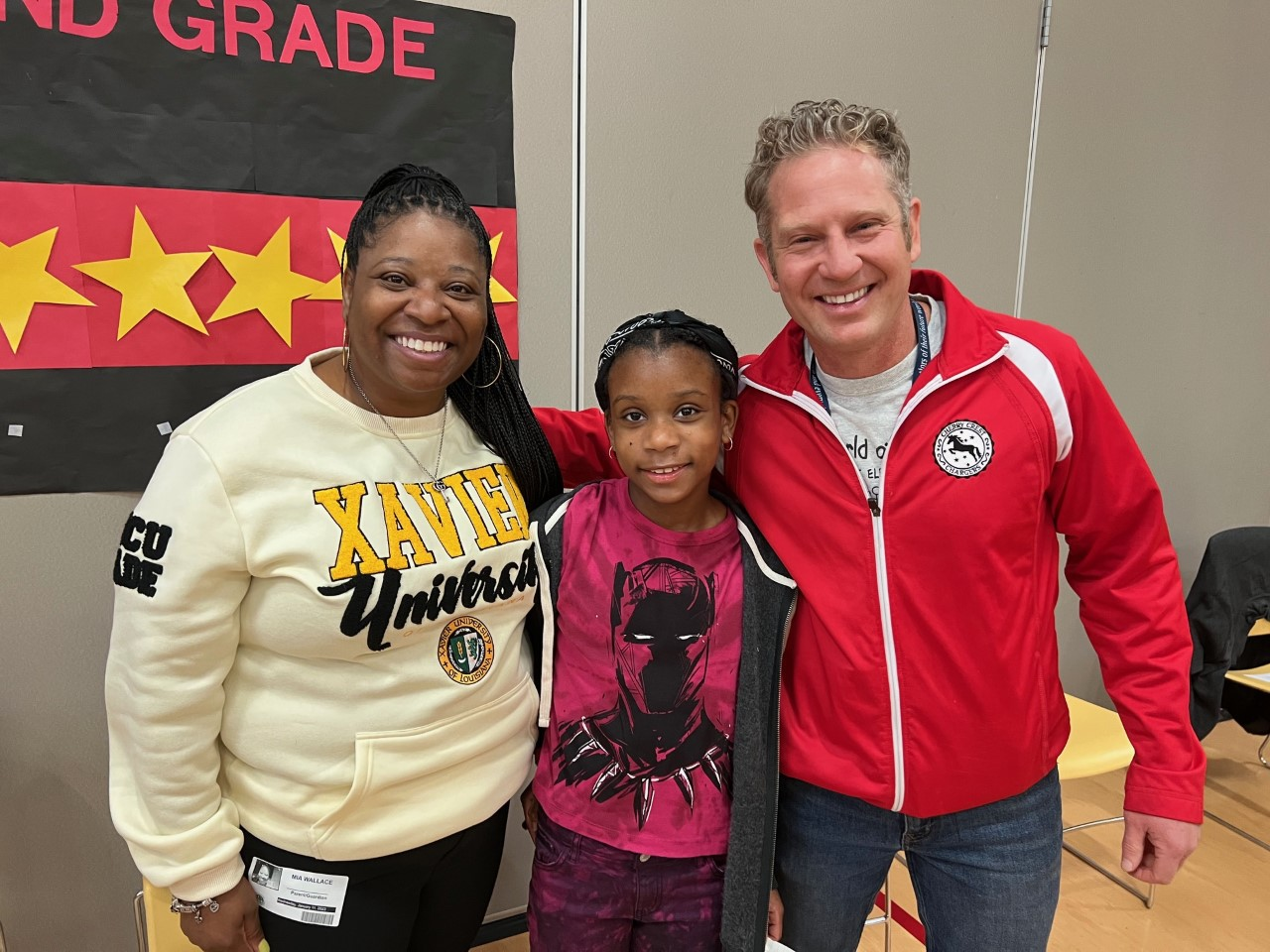 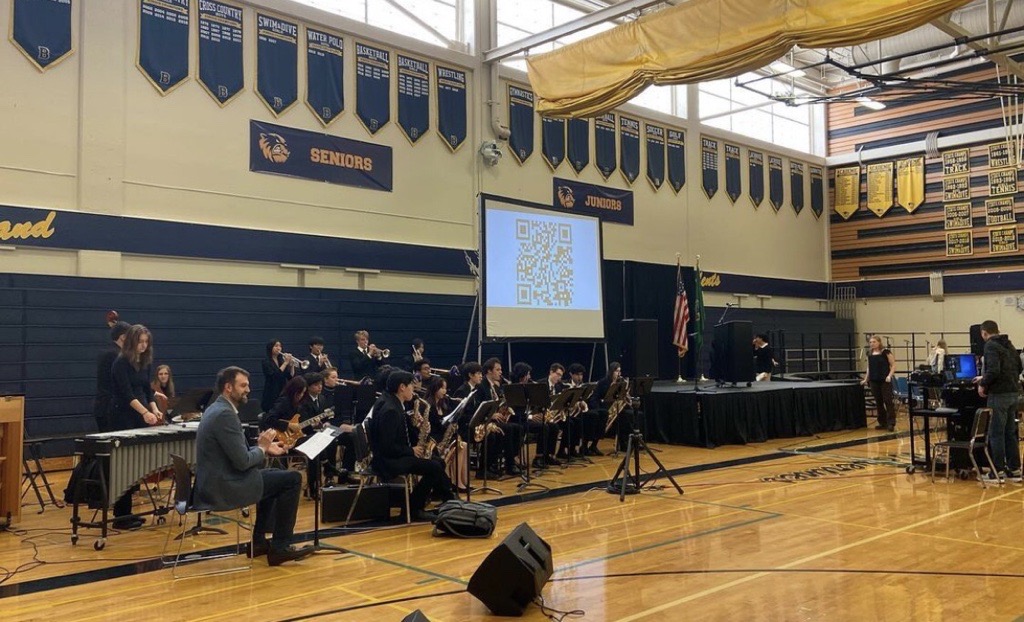