For absences to be excused:

Reason for missing class must meet the guidelines in procedure 3122P. See the table below for some examples:

Student signs in at the attendance window before going to class, including during passing periods.

To correct an attendance error, student should email their teacher(s) within 5 days of the marked absence. If a correction is authorized the teacher will email attendance specialist to correct.

You can subscribe to receive an email when your student is marked absent in a class. Go to www.BSD405.org, Grades, ParentVue, I am a parent, My Account, answer questions under Auto Notify section, Click Submit.

Too Sick for School 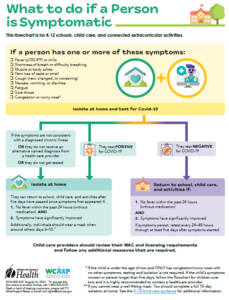 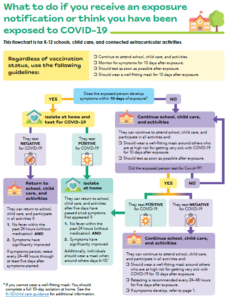