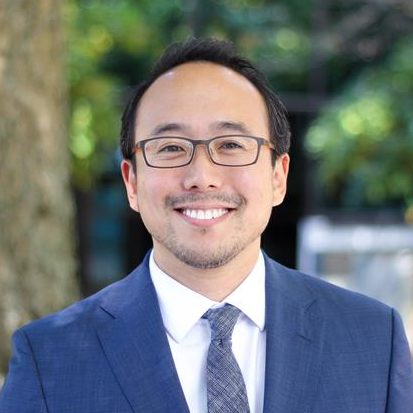 Dr. Kelly Aramaki is honored and excited to serve as the next Superintendent of the Bellevue School District.

Dr. Aramaki grew up in Bellevue and graduated from Newport High School in 1993. He attended the University of Washington and earned his Bachelor of Science in Zoology with a Minor in Music. He then earned his Master of Arts in Teaching from Columbia University in New York with an emphasis on early childhood and the inclusion of students with special needs in the general education classroom setting. In 2018, he earned his Doctorate in Educational Leadership and Policy Studies from the University of Washington.

Dr. Aramaki started his career in education right here in Bellevue as a 4th and 5th grade teacher at Newport Heights Elementary. After receiving his principal certification from the University of Washington in 2003, he was appointed principal of Maywood Hills Elementary in the Northshore School District. After four years at Maywood Hills, he served as the principal of the John Stanford International School in the Seattle Public Schools, during which he received the National Milken Educator Award. From there, he served as the principal of Beacon Hill International School, where he was named the 2013 Washington State Elementary Principal of the Year. In that same year, he was honored with the Northwest Asian Weekly Visionary Award. He then served for five years as an Executive Director of Schools in Seattle supervising K-12 schools in the southeast region as well as elementary schools across the city. In 2018, he returned back home to Bellevue to take on the role of Executive Director of Schools and was then promoted in 2022 to Assistant Superintendent overseeing strategic planning, student services and innovation.

Dr. Aramaki and his wife, Reiko, live in Bellevue with their daughter, Hannah, who went through the Spanish dual language program at Sherwood Forest Elementary and Highland Middle School and currently attends Interlake High School. The Aramakis love the Bellevue community and are thrilled at the opportunity for Dr. Aramaki to serve their community as superintendent. 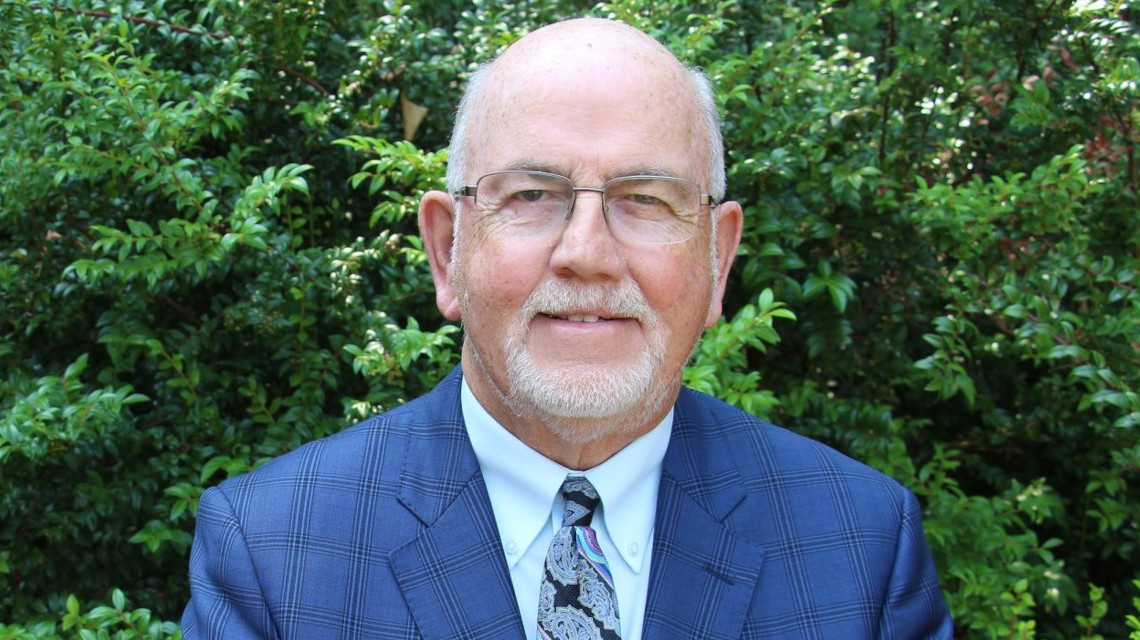 On May 18, 2021, the Bellevue School District Board of Directors selected Dr. Art Jarvis to serve as interim superintendent to lead the district.

Superintendent
The Bellevue School District acknowledges that we learn, work, live and gather on the Indigenous Land of the Coast Salish peoples, specifically the Duwamish and Snoqualmie Tribes. We thank these caretakers of this land, who have lived and continue to live here, since time immemorial.
The Vision of the Bellevue School District is to affirm and inspire each and every student to learn and thrive as creators of their future world.