Tyee Middle School students are getting hands-on cybersecurity experience and coaching thanks to former students and current Interlake Cybersecurity team members. About 40 Tyee students have been coming together as part of teacher James Burke’s STEM Club to learn about cybersecurity – from cryptography to coding, web exploitation and more.

Claire Jung and Ian Huang wanted to help the Tyee students get exposure to what cybersecurity is – both at competition and in real application. According to the Interlake students, it’s not accessible to many middle school students. “There is a really steep learning curve, so a lot of people get scared away from it,” said Jung. The Interlake competition team is excited to inspire younger students to take an interest in cybersecurity. The Interlake students, including Neil Gupta, Timothy Zhou, Robert Chen and Benjamin Lambert, have been introducing the Tyee students to skills relevant to the field and coaching the students using their server.

The Interlake team is also motivated to help address the current shortage of cybersecurity experts in the United States and lack of cybersecurity educational resources. It is common for people to have an interest and be self-taught. “Because cybersecurity is still new, there aren’t many traditional ways people find their way to it,” according to Huy Phung, father of a Tyee STEM Club student and former cybersecurity professional at Microsoft.

The Tyee students recently had the opportunity to tour the Microsoft security operations center where cybersecurity teams protect both Microsoft’s company assets and customer assets for threats. The Cyber Defense Operations Center (CDOC) monitors and combats global security threats around-the-clock. The tour gave the Tyee students a look at potential opportunities in the field. They saw what Microsoft does and got to meet people engaged in cybersecurity for their job.

The Interlake team is gauging interest in a potential competition team at Tyee following their final session with the STEM Club. 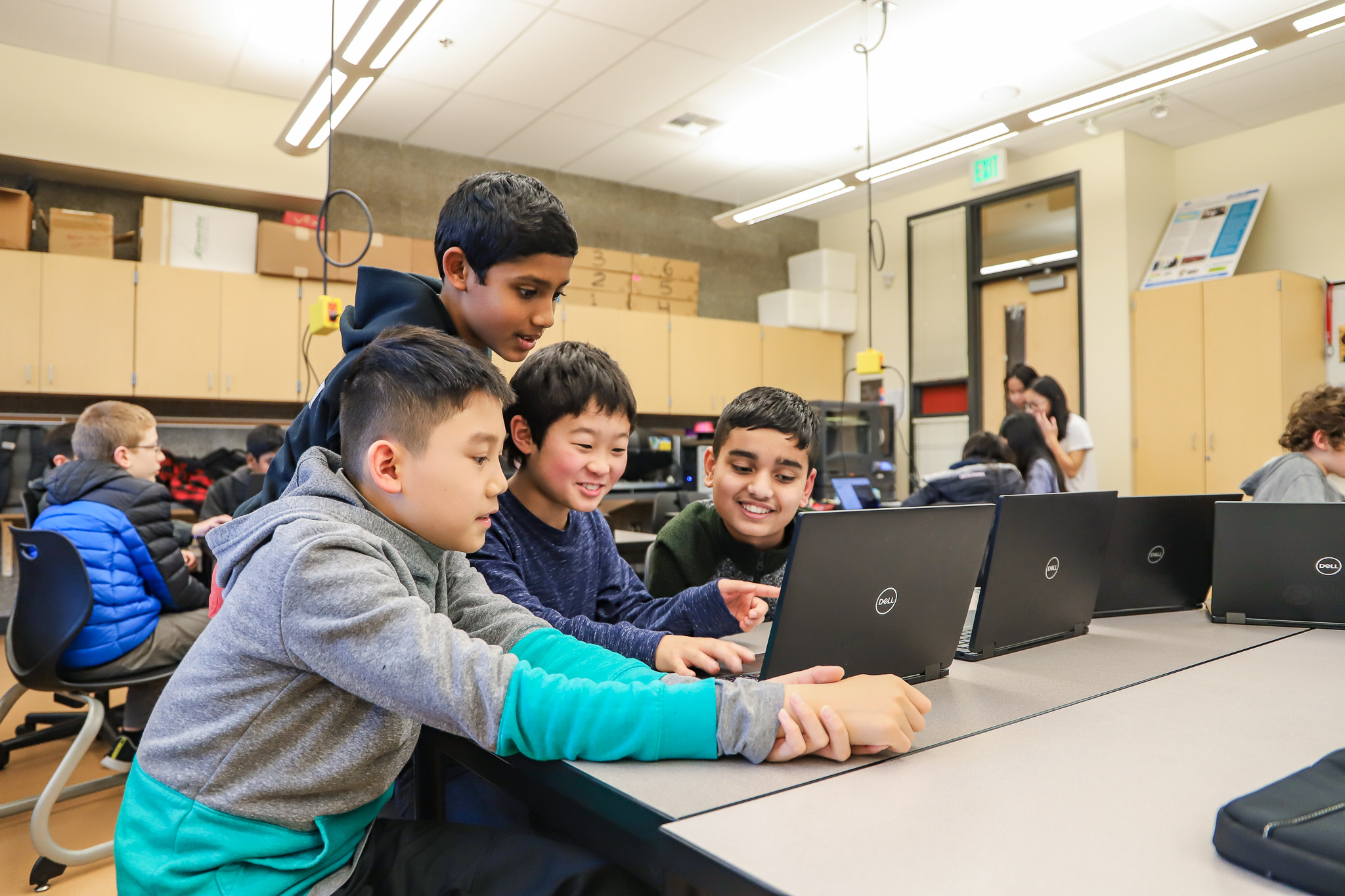 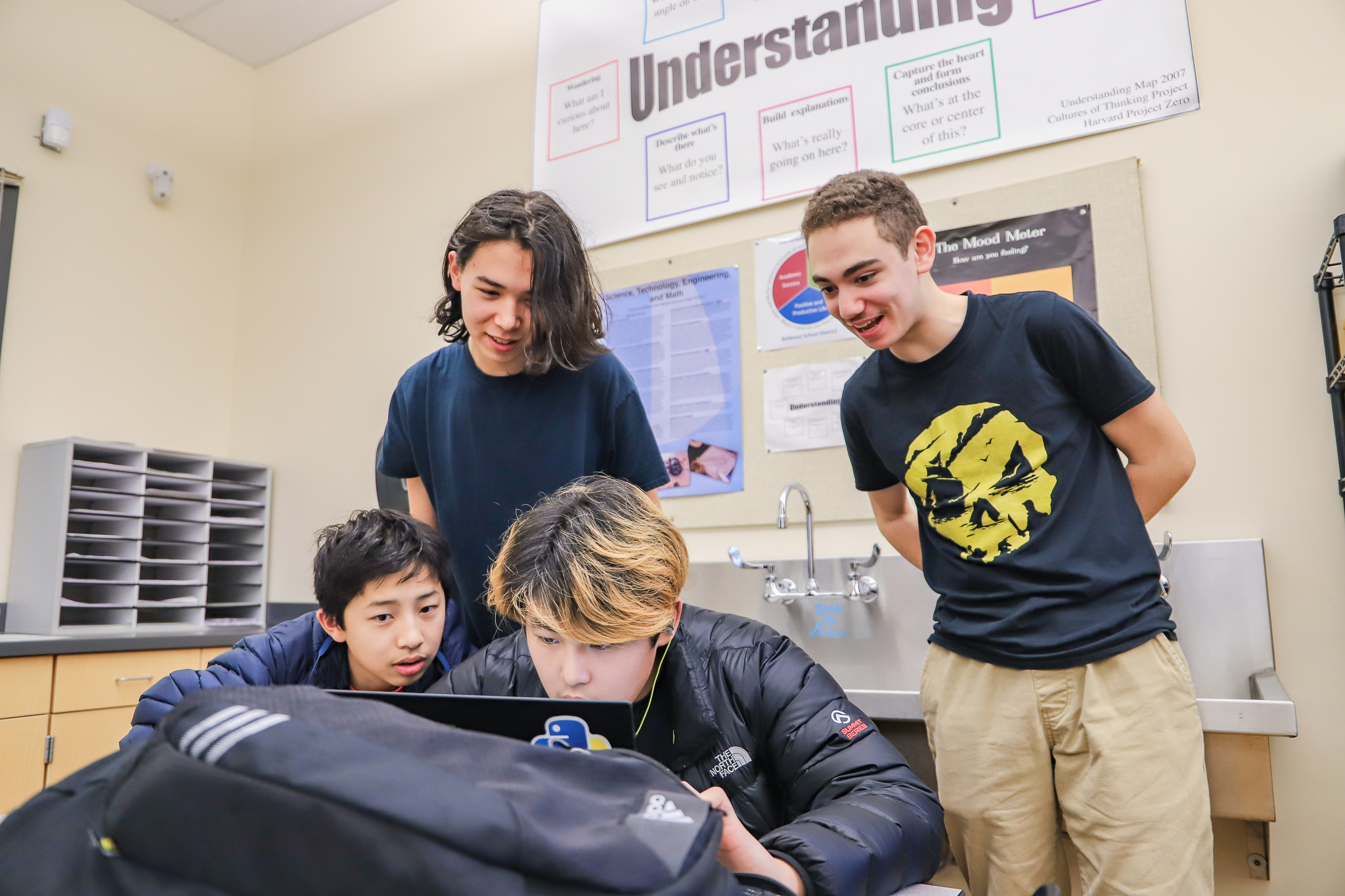 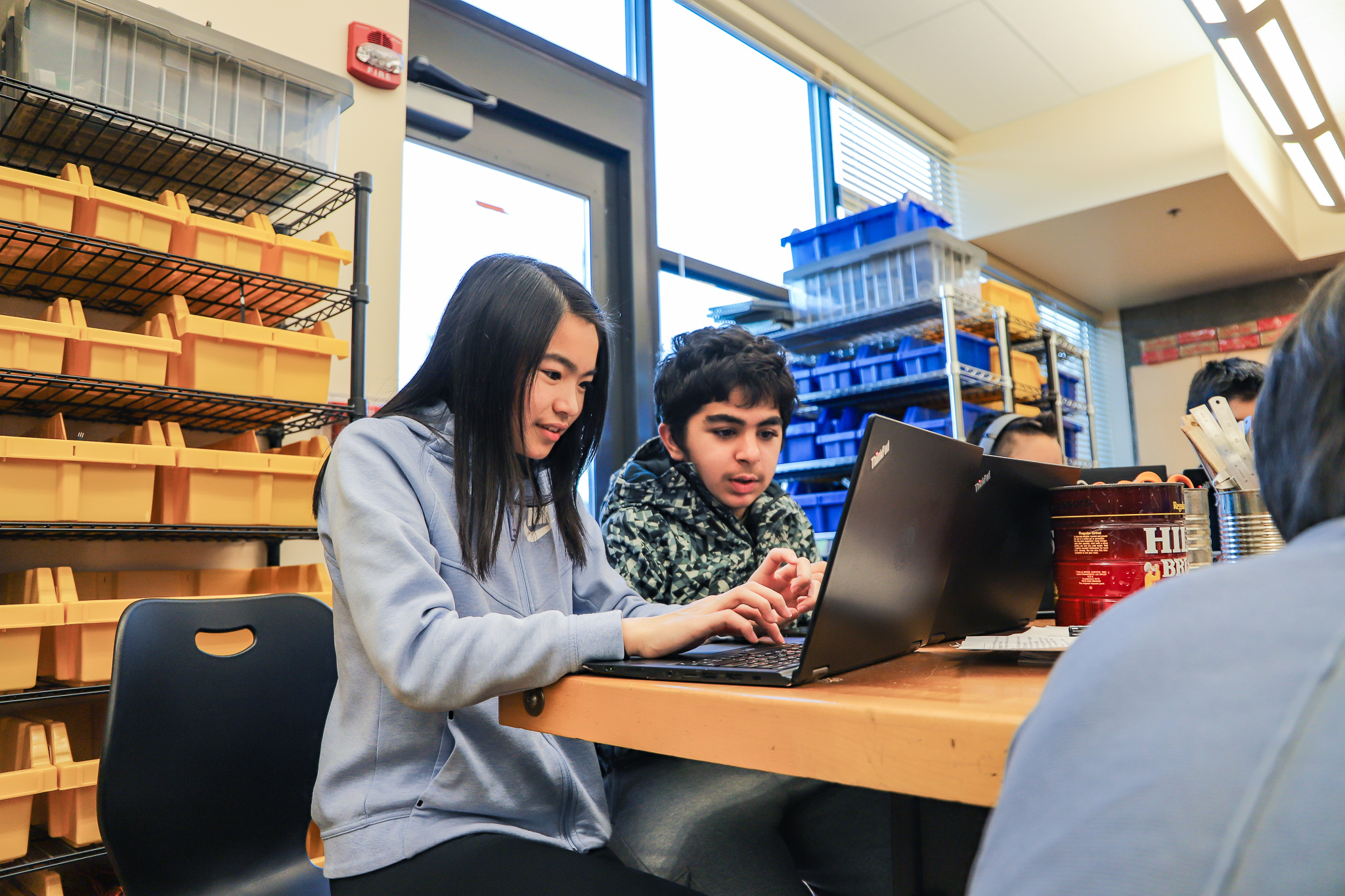 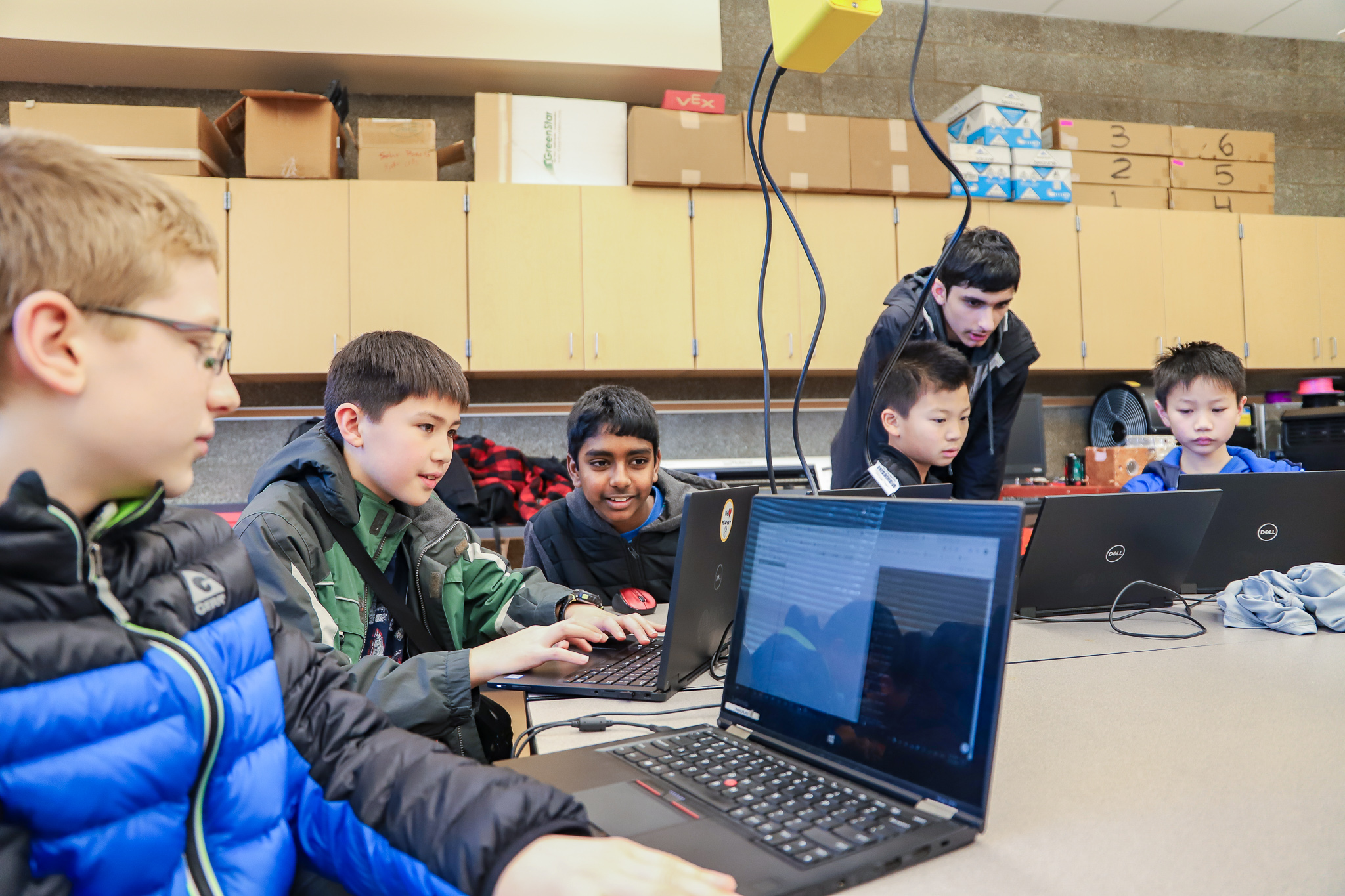